Working Principle of Suspension System and Its Spring Function 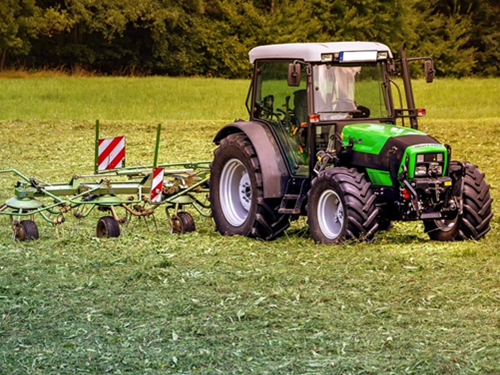 If the road is very flat, then the car does not need a suspension. But roads tend to be uneven, and even newly paved roads have uneven sections of the road that affect the wheels of cars. According to Newton's law of motion, all forces have size and direction. When the car is driving on an uneven road, the wheel produces a vertical acceleration. If there is no any cushioning structure between the wheel and the frame, the vertical energy of all wheels will be transferred directly to the frame. In this case, the wheel will completely lose contact with the road surface and then hit the road again under the action of gravity. Therefore, the car needs a system that absorbs the energy generated by the wheel in the vertical direction, making the car's body less affected by the bumps. The suspension system keeps the car body from being disturbed as the car passes through the uneven road. It absorbs the energy that the car generates when it is bumping, so that it doesn't produce excessive vibrations. 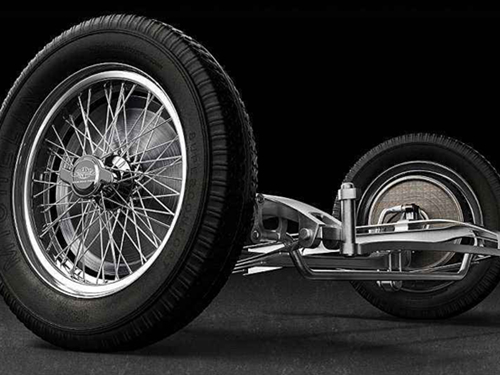 The road holding of the automobile indicates the degree of contact between the wheels and the road during the driving process. When the car is braking, its weight will move from the rear wheel to the front wheel. Instead, when the car accelerates, its weight moves from the front wheel to the rear wheel. When the wheel falls from the height to the road surface, the spring on the suspension will be compressed, and the gravity potential energy will be converted into elastic potential energy, thus absorbing the vibration produced by the car driving. After that, the spring changes from the compression state to the original state, during which the spring exerts a downward force on the wheel to keep the wheel in contact with the ground. In the above process, if the car does not have a suspension system, then the wheel of the car will lose contact with the ground and reduce the friction between the car and the ground, thus affecting the driving of the car.

The Role of Springs

The most common spring on the suspension system is the coil spring, which has good performance and low price. When we apply a certain force to the spring, it will deform, and when we remove this force, the spring will return to its original form. The deformation of the spring and the force of the spring follow Hooke's law in physics. The spring has two main functions, one is as a buffer device for the suspension system, the other is to keep the wheels contact with the road when passing through the uneven road.