Home » Info » Industry News » What is the engine?

What is the engine?

What is the engine?

The engine was first born in the UK and refers to the "mechanical device that generates power". Nowadays, the application field of engines is very wide, such as agriculture machine, industrial machine.etc. Below we mainly introduce the classification and technical characteristics of engines.

What is the Engine 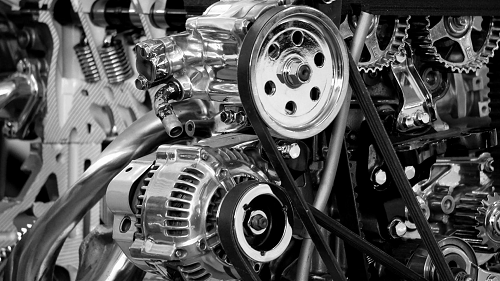 The Classification of Engines

The fuel of the external combustion engine is burned outside the engine. It was invented by R. Sterling in Scotland in 1816, so it is also called Stirling engine. The engine converts the thermal energy generated by combustion into kinetic energy. Watt's modified steam engine is a typical external combustion engine. When a large amount of coal is burned to generate thermal energy, water is heated to generate a large amount of water vapor.

The high pressure pushes the machine to do work, thus completing the conversion of thermal energy to kinetic energy.

The working characteristics of a gas turbine are that combustion generates high-pressure gas, and the high pressure of the gas is used to push the blades of the gas turbine to rotate to output power. Gas turbines are widely used, but because it is difficult to fine-tune the output power, cars and motorcycles rarely use gas turbines, and only some racing cars have been equipped with gas turbines.

Technical Characteristics of the Engine

In order to effectively reduce the weight of the entire vehicle, the 1.4-liter gasoline engine uses an aluminum alloy cylinder block, which has achieved a very significant weight reduction effect. 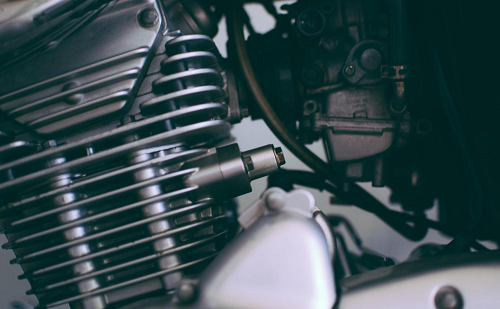 The use of special materials and special-processed plastic air intake pipes instead of traditional metal air intake pipes not only results in light weight, but also effectively reduces the resistance of the intake pipe wall, improves air intake efficiency, and increases engine power.

In order to prevent the bottom of the engine oil pan from colliding with the uneven road surface and causing damage to the engine, a metal protective plate can be optionally installed under the oil pan.

If you are interested in various parts of agricultural machinery tools, please freely send us an inquiry.