What Constitutes a Piston Rod Set?

1.The role of the piston

2.The composition of the piston

The piston consists mainly of a top, a head and a skirt. The shape of the piston top depends on the choice of combustion chamber. The head of a gasoline engine piston generally adopts a flat top, which has the advantages of small heat absorption area and simple manufacturing process. Some use a concave top in order to change the formation of the mixture. The size of the pit can also adjust the engine compression ratio. The piston head is above the piston ring groove. It has three functions: it bears the gas pressure and transmits it to the connecting rod; it realizes the cylinder seal with the piston; it transfers the heat absorbed by the piston crown to the cylinder wall through the piston ring. 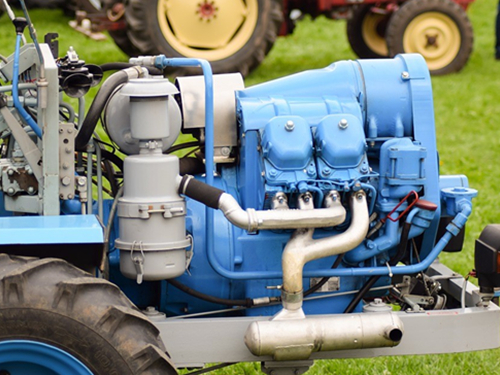 Piston rings include air rings and oil rings. The role of the air ring is to ensure the seal between the piston and the cylinder wall to prevent high temperature and high pressure gas from entering the crankcase. At the same time, most of the heat at the top of the piston is transferred to the cylinder and then taken away by cooling water or air.

The piston ring is affected by the high temperature and high pressure of the gas in the cylinder when it is working, its temperature is high, and it moves at high speed in the cylinder, coupled with the high temperature deterioration of the oil, the lubrication conditions are deteriorated, and its wear is severe. After the piston rings wear out, the engine has difficulty starting, insufficient power, increased crankcase pressure, large oil loss, black smoke from the exhaust, and serious carbon on the side of the piston. Piston rings are usually cast from alloy cast iron. The working surface of the first air ring is generally plated with porous chromium. 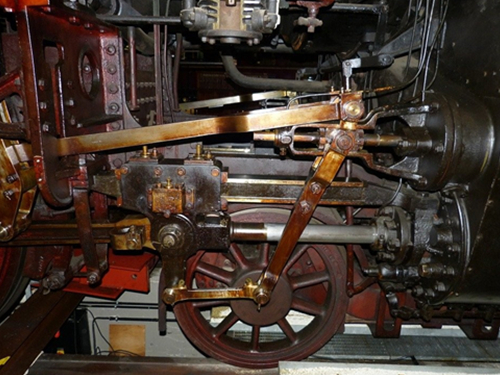 When it is installed, it must be firm and reliable. It must be tightened in 2 to 3 times in accordance with the tightening torque specified by the factory.