Suspension is the basic part of tractor parts, it usually consists of three parts: an elastic element, a shock absorber and a guide mechanism. The guiding mechanism is used to transmit longitudinal force, lateral force and moment, and to ensure that the wheel has a certain relative movement law with respect to the frame.

Suspension system refers to the whole support system composed of spring and shock absorber between vehicle body and tire. The function of the suspension system is to support the body and improve the ride feeling. Different suspension settings will make the driver have different driving feelings. The seemingly simple suspension system is one of the most important components of tractor spare parts, it determines the stability, comfort and safety of the tractor. 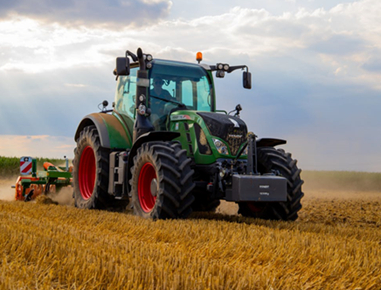 Suspension is the general term of all the force transmission connecting devices between the vehicle frame and the axle or wheel. Its function is to transmit the force and torsion between the wheel and the frame, and buffer the impact force transmitted from the uneven road surface to the frame or the body, and attenuate the vibration caused thereby, so as to ensure the smooth driving of the vehicle.

Structure of Main Components of Suspension

A typical suspension structure is composed of elastic elements, a guide mechanism, and a shock absorber. Some structures also include buffer blocks and lateral stabilizer bars. Elastic elements are in the form of leaf springs, air springs, coil springs and torsion bar springs.

Function of Main Components of Suspension

(1) The elastic element is used to bear and transmit vertical load, and alleviate the impact caused by the tractor when driving on uneven road.

(2) The guide device is used to transmit the longitudinal moment, lateral force and the resulting moment, and to ensure that the wheels have a certain movement law relative to the vehicle or the body.

(3) The vibration damping device is used to rapidly attenuate the vibration of the frame and body. As long as the suspension has the above-mentioned functions of buffering, guiding and damping, it is not necessary to have these three single devices in structure. 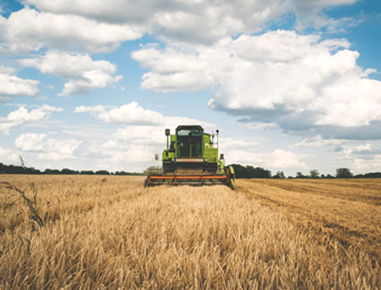 As modern people increasingly demand higher ride comfort and handling stability, non-independent suspension systems have gradually been eliminated. The independent suspension system is currently widely used by car manufacturers due to its good ground contact, ride comfort and handling stability, and left and right wheels can move freely, with greater freedom between tires and the ground, and better vehicle handling.