Home » Info » Industry News » Is the Tractor ABS anti-lock system important to us?

Is the Tractor ABS anti-lock system important to us?

Do you know what ABS anti-lock system is? Maybe many people don't know the answer. In fact, in addition to the use of seat belts in cars, the ABS system is considered to be the most important technical achievement in terms of safety. ABS works by preventing the wheels from locking up during braking, thus maintaining traction contact with the road surface.

What would happen without an ABS system?

2.   The tires are locked in translation and you cannot control the direction. Long braking distances are not the most dangerous thing. The biggest problem without the ABS system is that the direction cannot be controlled when the tire is locked.

Because the direction of the friction force is consistent with the direction of the vehicle when the wheels are locked, there is a parallel state. At this time, the lateral force is lacking, so you can't take a direction to avoid danger. If there are obstacles ahead, you will face a very dangerous situation. 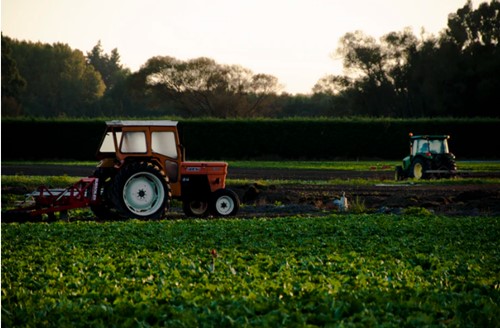 How does the ABS system work?

The basic principle of anti-lock brakes is simple. It prevents the wheels from locking up, thus preventing uncontrolled skidding. ABS generally improves agricultural machine vehicle control and reduces braking distances on dry and wet roads, which is an automatic system that uses the principles of threshold braking and tempo braking. These technologies were practiced by skilled drivers before the popularity of ABS. Although ABS can generally improve vehicle control and reduce braking distances on dry and slippery roads, it will significantly increase braking distances on loose gravel or snowy roads, while still improving steering control. Such systems have become more complex and effective since the introduction of ABS into production vehicles. The modern version not only prevents the wheels from locking up during braking, but also changes the deviation of the front and rear brakes.

ABS systems have been widely used, such as agricultural machine and various vehicles, which bring us great convenience and security in our lives. If you are interested, follow us to learn more information about tractor parts, clutch cover and other accessories. 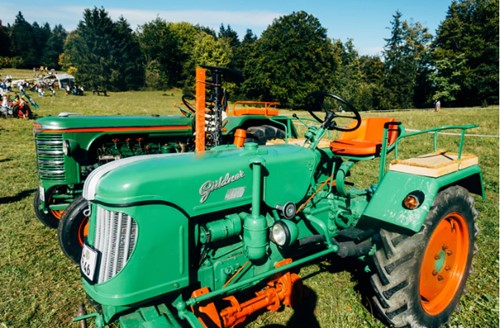